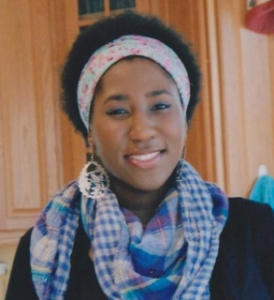 Crystal is a writer living in Annapolis, MD. She has a B.A. in English with a minor in Creative Writing from The George Washington University, Washington DC. She spent a year abroad in England, where she attended graduate school at Queen Mary, University of London. In September 2010, Crystal completed her degree and in December of that same year, received an M.A. in English Studies: Writing and Society, 1700-1820. Although very eclectic in her literary tastes, she has an affinity for urban fantasy, dystopian, and magical realism literature. Her fiction writing influences include folklore, fairy tales, and ghost stories from all over the world.